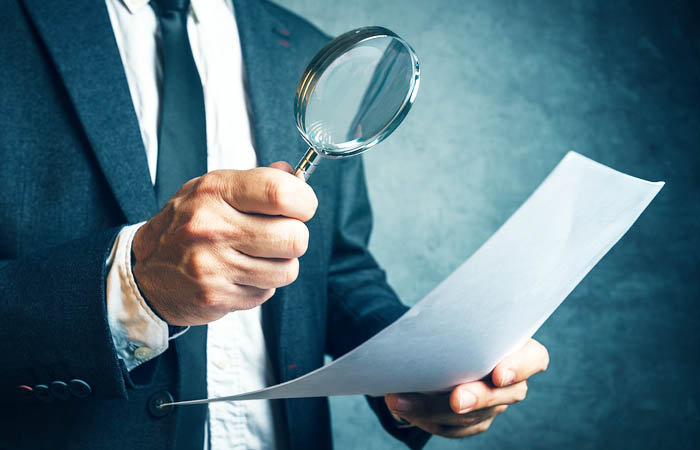 What Percentage Are You Really Paying in Taxes?

While researching and writing about suggested budget allocation percentages, I became curious to know what percentage of my total gross income I pay in federal, state and local taxes each year (this is what normal people do with their free time, right?).

So, of course, I made a spreadsheet and ran some numbers.  Although I don’t share my actual personal finance numbers publicly on the blog, I thought I’d share the percentage breakdown with you for 2016 (with estimated amounts for December included): Yes, our highest taxes are actually our property taxes!  We paid property taxes on two homes during the beginning of the year while we were renovating, so our property taxes were abnormally high.  In addition, we obtained numerous promises from our contractor that they would be done in time to meet the deadline for being able to qualify for a homestead exemption.  They ended up being several weeks late anyway.  Without this delay, our property taxes would have been closer to 5% of our total income, still a significant portion!

After property taxes, my next largest tax number is FICA taxes (Social Security and Medicare tax withholding).  I was so surprised by this result that I confirmed this with an estimate of 2015 numbers as well (yes, I’m going to admit here that I’m a nerd).  For 2015, FICA tax was our single largest tax bill.  I have to say I’m a little bothered by this, since as a millennial I’m pretty uncertain as to how much of a benefit I’m really going to get in the future.

This leaves federal taxes in a very shocking 3rd place.  You may wonder how it can be that we only paid 6.32% in federal taxes when the lowest federal tax rate is 10% (and I should add that we make well above the median income in the U.S.).  We don’t have any secret tax loopholes and we don’t’ even qualify for very many credits, we simply:

In addition, we have three kids, so that helps to shield some of the income as well (through being able to claim those additional personal exemptions at $4,050 each).  We take advantage of as many deductions as we (legally) can and it shows clearly that this pays off for us big time.

State income taxes end up being around 3.44% of our income, which makes sense, since our state tax rate is 4.25% and there are not very many exclusions from income for state tax purposes (mainly just the retirement and HSA deferrals).

The other taxes including personal property taxes (annual car & boat registration fees), utility taxes and sales taxes are minor in comparison, but our sales taxes were higher this year due to a boat purchase.  Our state sales tax rate is 6% in Michigan and that really adds up fast!

To further prove this point, I’ve taken all the information for the Smith Family that we’ve been using as a comprehensive example throughout the Making Your Money Matter classes.  Their income, tax amounts, and tax percentages are shown in the chart below: The Smith family makes a decent living, however, they are only paying approximately 3.77% of their household income in federal income tax.  Nearly twice that is being paid as FICA withholding taxes!  I would be willing to bet that these percentages for FICA and federal taxes aren’t too far off from those of a large number of American families.

How Do Your Own Numbers Compare?

Do try this at home.  I’ve included a nifty spreadsheet so you can easily go through and fill out your tax numbers and calculate your real tax rates.  Just a couple quick tips: Although the federal income tax rates get the vast majority of the publicity, it’s very likely that you are actually paying considerably more in FICA taxes than in any other type of taxes.  Unfortunately, while there aren’t nearly as many opportunities to reduce your FICA taxes, there are a couple of things that aren’t included in FICA withholding.  These include:

Of course, there are many ways to decrease your federal and state tax obligations as well.  Capital gains and qualified dividends are taxed at lower rates than other types of income, so once again it is beneficial to increase your investment income versus your salaries & wage income.

If you’ve previously been in the practice of adding up your theoretical tax rates and thinking “poor me, I pay so much in taxes”, look again a little bit closer.  Go past that scary tax rate and look at what you actually paid on your tax return.

If I hear you adding up your tax rate starting with a 25% federal tax bracket, 4.25% state tax bracket (my home state Michigan), 7.65% Medicare taxes and saying that you owe a whopping 36.9% of your income in just those three types of taxes alone, I’m calling you out on it.  You’re likely to be paying considerably less than half that rate.

Calculate your tax totals and compare them to your income and you’ll likely be surprised.  Pleasantly surprised…unless you like to pay taxes.

Did you do this calculation?  Were you surprised by the result?