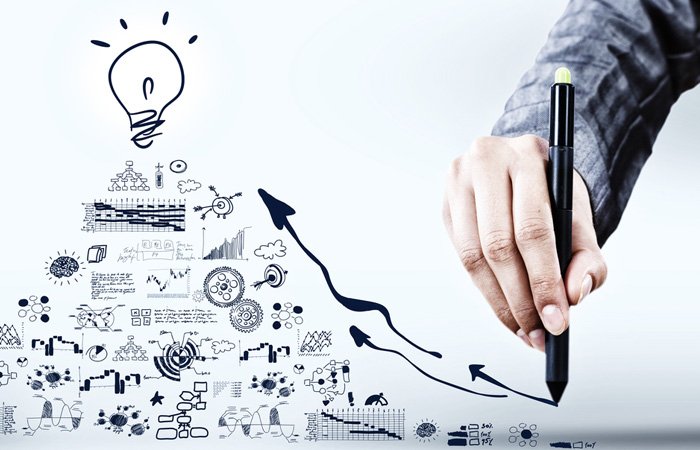 If you’ve already abandoned some of your New Year’s money resolutions, don’t despair. A whopping 80% of us give up on our goals by mid-February. So, what’s our problem?! It’s not always just a lack of motivation or focus that keep us from achieving our goals. Sometimes, it’s simply not making the right goals in the first place. Other times, it’s having good goals but not prioritizing them correctly. If that’s the case, don’t give up on your goals just yet. Take another look at what you can do to revise your goals in order to succeed.

Why Does the Order Matter?

The vast majority of New Year’s resolutions for Americans include saving more money and/or paying down debt.

Judging by the fact that Americans are both saving less (down from an already sad 4% to 3% during 2017) and are in more consumer debt than ever (reaching more than $1 billion in revolving debt alone), we could use a better plan of action.

If you’re in danger of already giving up your money goals, take another look and see what you can do to either:

The order is essential here. It’s like the saying goes: you have to learn to walk before you can run. If you try to run first, you’ll likely fall.

If Your Main Goal is… Paying Off Debt

Really committing to paying off debt has to start with changing your spending habits. At first, it’s going to be less fun and more work. That is until your debt is paid off and then it’s even more of the fun with less guilt!

While it may sound exciting to read stories about people paying off tens of thousands of debt in a few months, that simply may not be your own personal story. Yours might be a story of small successes over a long period of time. The key, though, is that you will ultimately be successful if you keep making progress.

Consider this example. Let’s say you have $10,000 in credit card debt averaging a 15% interest rate and $150 in minimum monthly payments. If you focus on just paying $50 extra each month, you’ll pay off that debt twice as fast and end up paying less than half the interest. So, if you’re big plan is to pay off debt, start here:

It’s not all or nothing when it comes to paying down debt. Even small changes in your habits will make a huge impact on your finances. Don’t. Give. Up.

Are you hoping to increase your savings rate and really make progress toward a huge, audacious goal? Great!

Saving a huge sum of money for a home down payment or other large purchase can be just as overwhelming as paying off debt. That’s why it’s best to think in terms of smaller amounts and a shorter time frame instead.

You can break your savings goal down into the following smaller goals:

So, what happens if you can only save $100 for some of the months? Again, don’t get frustrated and give up. Even the small amounts add up to make a big difference. And really, the habit is just as important as meeting the goal.

If Your Main Goal is… Retirement

Do you have visions of relaxing on the beach during retirement? Unless you start saving early, that may not be much of a reality for you. Currently, 61% of retirees rely on Social Security to support the majority of their expenses. And even worse than that, the average monthly benefit is only $1,360.

Retirement must be on your goal list, although paying off debt may need to be prioritized first (but definitely make sure you at least get your employer match if that’s available to you!). Also, it’s important to point out that retirement is more important than saving for college.

Let’s assume that you start saving only $25/month in an IRA starting at 20 years old. Then, you increase your savings by 5% each year until you’re 65 years old. How much money will you have saved for retirement if you invest it with a conservative return of 7%? You’ll have over $180,000 (and only personally contributed about $48,000 of that money). This goal is easy to procrastinate because it can seem so far away. Everything else may seem more important right now, but it’s not. Your older self will not think that your younger self’s excuses were really very good. Start small and get the compounding interest ball rolling.

If Your Main Goal is… Financial Independence

The ultimate financial goal that everyone should have is financial independence. However, this isn’t really one single goal. It’s the result of changing spending and saving habits, living debt-free, and making many, many smart choices about your finances. For some people, financial independence is intertwined with the retirement goal.

If you’re ready for a next-level financial goal, here’s how to break down this goal into something more manageable:

There are amazing resources in the personal finance community that are dedicated to helping people reach financial independence. Some of my favorites include: the ChooseFI podcast, the MadFientist blog and ESI Money.

So, if one month into 2018 you’re struggling with your goals, don’t give up. Take another look, revise, rework and start again. It’s never too late to start improving your money situation.

Your financial goals are so, so important. Focus on progress, not perfection. And prioritize those goals to make sure you are going to succeed.

How are you doing on your 2018 financial goals? Any tips for the rest of us?!