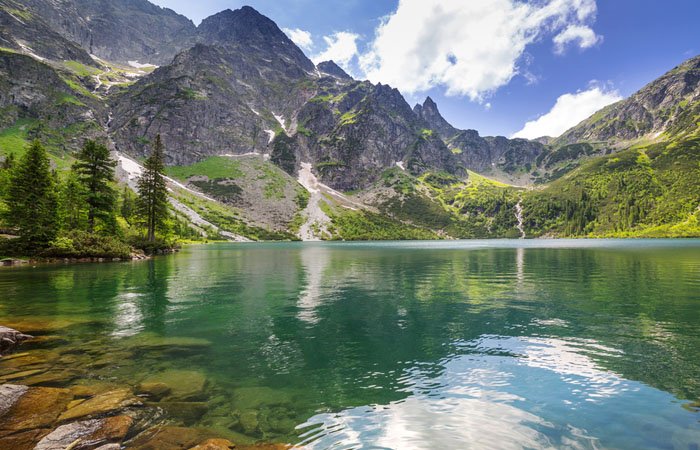 Wanting Less Is The Path to Becoming a Millionaire

In honor of the incredibly important and definitely not arbitrarily made-up holiday “Be a Millionaire Day” tomorrow, I’m letting you know exactly how a regular, every-day guy (or gal) can become a millionaire. It’s simple really, just want less. Wanting less leads to spending less. Spending less money means you have more to invest for the future and let compound interest work its magic. I have three kids, so naturally, I hear a lot of “I really, really want [fill in the blank random plastic object]”. It may be because they saw a certain toy at the store and they decided they just couldn’t imagine their lives without it. It might be that they have a friend with said super-amazing-gotta-have-it-now toy.

I-want-isitis is a terrible disease. The symptoms include feelings of entitlement, discontentment and a complete lack of gratitude. It’s often caused by living in a society where people place more value on physical objects than on relationships and future security. Fortunately, it can be both prevented and cured and just like any other illness it is best to do so as early as possible.

It’s not just kids of course that suffer from this. It’s the college student that lives off credit cards to support a fun lifestyle that they can’t afford. It’s the young professional that buys a brand new car that they can barely make the payment on. It’s the family that isn’t saving for retirement because they’re living paycheck-to-paycheck to afford the most affluent lifestyle possible.

What You Think You Want

I had always thought I wanted a big home, a brand new luxury SUV and a walk-in closet full of stylish clothes. However, when I was given the opportunity to have it all, and I realized it wasn’t actually what I really wanted.

Think of a few things that you really want right now. Start big. Are you longing for a new home or a brand new car? Make a list of everything that you can think of that you currently want, and then write down what it would cost and why you want it.

Do you want these things because:

Being honest with yourself is key. Everyone has to start somewhere!

What I Really Want

Personally, I’ve come a long way in getting rid of much of the excess in my life. After three international moves and a total of five moves within five years, I’m on board with the minimalist lifestyle, although admittedly I’m still far from being able to declare myself a minimalist. The key thing I’ve picked up, though, is that the things I owned were distracting me from my ideal life, not creating it.

Realizing this led me to get rid of half of my possessions (they still aren’t going to fit in a tiny home, but it’s a good start right?), which affirmed my belief that having less things would help me to be happier and less stressed. It turns what I really want is time and freedom. I want less, because my first-hand experience shows me that my life is better with less.

Of course, wanting less will result in buying less, which will directly impact your finances.

Less things = more money that stays in your pocket.

Maybe you’ve heard the saying “mo money, ‘mo problems”. I don’t think the people they are referring to are the financial independence seekers that save and invest that extra money. Money means something different to them than the ability to buy more things.

How To Determine What You Really Want

Try this exercise (hopefully, you still have your paper out, we’re not done yet!).

Compare your list of wants to this list. I would bet that many of the things on your second list don’t cost nearly as much as that first list, if anything at all. Are you currently spending your money where it really matters to you? Or are the things you think you want just getting in the way of using your money to build the future life you really want?

Wanting less things can free up your time, energy and of course money to be redirected toward building a life you actually love. Likely, the life you want is one that actually requires you to spend less money.

If you want to become a millionaire, the following chart shows how much you’ll need to invest every month, assuming a 7% annual rate of return. Start by learning what you really want and you’ll free up more and more money every month to save and invest for the future.

If you’re looking to make a fast million, you’re going to need to start saving some serious money. However, a million is reachable if you focus on increasing your income and keeping your big costs like housing and transportation low. With a long enough saving time frame, it’s possible for nearly everyone.

There’s no need to trust my advice, though. Try this experiment for yourself. Stop buying the things you thought you wanted but are just getting in your way and get rid of things that you own that you no longer need. See the impact for yourself.

Being able to save money and live on less is only a side benefit to wanting less. The real benefit is in living a more fulfilling life. You can have that amazing life without being a millionaire, but it’s worth it to dream big!

Are you willing to give up some of the things you want to become a millionaire?