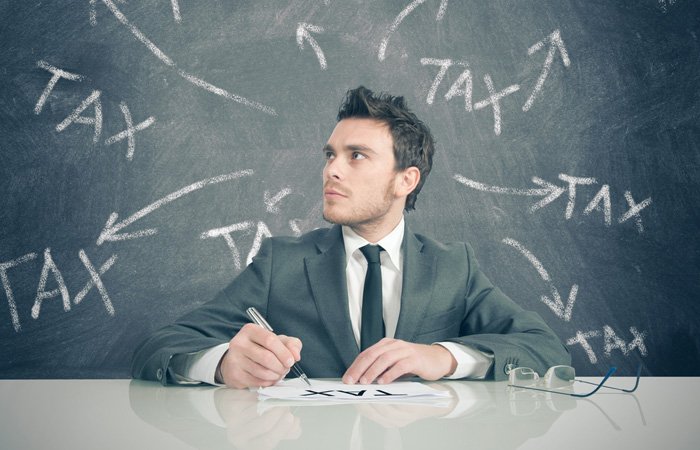 The proposed tax bill we’ve all been waiting for is finally here (oh wait, that was just me?!). If your situation is similar to mine, you’ll be a little relieved at the changes since the last vague tax plans were presented. I’m excited to update the calculations so that you can see just how your tax bill might change.

A few months ago, I presented an initial analysis of the original GOP and house bills. There are many similarities to the new tax proposals, but also some significant changes and updates on exact limitations, tax brackets, and other numbers.  Note, though, that if the law is passed it will assuredly see many changes from its current form.

However, I think its definitely worth taking a look at it now, since it’s likely to be a drastic change for a number of people (especially the extremely rich, but that’s another discussion). And these changes could take effect as soon as January 1st, 2018 so it’s essential to keep up to date on this.

Let’s quickly go through some bullet points of the tax bill changes and then I’ll present a tool to calculate your projected tax under the new rules.

First of all, there are some significant changes to how some types of income will be taxed. As you may be aware, the general rule from the IRS is that all income is taxable unless they specify an exception. The following are changes to income that is required to be reported.

Allowable Above the Line Deductions

As the opposite of the IRS’ income rule, no deductions are allowed against income unless specified in the IRS code. Cutting deductions is always an unpopular thing, but they aren’t hesitating to do it with this proposed tax bill. Here are the following eliminated above the line deductions (meaning deductions that are calculated before arriving at adjusted gross income).

Personal exemptions would be completely eliminated under the tax proposal. In 2017, this amount was $4,050 per person, subject to a phaseout for high-income individuals.

There are also a number of tax credits that would be repealed or adjusted. Following are the most significant changes.

There are of course a few other changes that impact tax calculations. Here is a brief list of the most common ones.

Calculating the Impact of These Changes

In order to really understand how each of these changes will impact you, I’ve created a spreadsheet that shows your current estimated 2017 tax and then compares it to an adjusted amount based on the tax bill. You can type your numbers into the embedded spreadsheet or you can download it using the icon in the bottom right-hand corner (recommended).

If you have any questions about the spreadsheet, please drop me a line in the comments!

Whether or not each one of these tax changes occurs, I do think that we will have a few significant changes to the tax code by the beginning of the year. I would be happy, though, if they simply got rid of the alternative minimum tax and did nothing else.

If this tax reform is simplifying taxes for most Americans, it’s simply because they’re taking away many deductions. That’s not the kind of simplification that I prefer.

Regardless of what happens at the White House, at my house, I’m still focusing on saving in pre-tax retirement accounts, eliminating debt (just a mortgage!), and shifting as much of my income as possible to investment income taxed at preferential tax rates. Those strategies aren’t going away.

What’s the bottom line percentage impact of the new tax law on your own personal taxes?