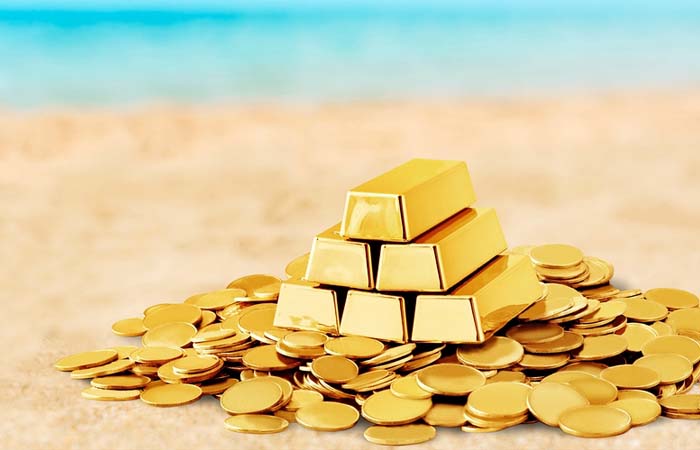 How Do You Define Wealth? What does it actually mean to be wealthy anyway?  Is someone who lives in a million dollar home, drives a hundred thousand dollar car and is a member of the most prestigious local country club considered wealthy if they are leveraged in debt up to the value of all these items and essentially living paycheck to paycheck (albeit a big paycheck to afford those things!)?  Is someone who lives in a $150,000 home, drives a car worth $10,000, lives frugally but has their own business worth over a million dollars considered wealthy?  What does being wealthy even mean??? Another thing to note is that income and wealth are not at all synonymous.  Wealth is the accumulation of how much of your income that you keep in the form of goods and assets.  It always, always, always goes back to spending less than you earn in personal finance!

WHAT WEALTH MEANS TO ME

Growing up, my family did not have very much in the way of material possessions.  We lived frugally and I do mean Frugally with a capital F.  My dad turned (and still does I think!) his socks upside down when the heels wore out and continued to wear them until the bottoms wore out also, my mom washed Ziploc bags out and re-used them, we never, ever ate out unless we were on vacation (which was certainly not an annual event), we heated our home in the winter almost exclusively with a wood-burning stove and it was a strain on my family when one of us 5 kids came home from school needing even $5-10 for an event or activity.  Somehow, I never felt that poor because we always had enough.  I never went to bed hungry, I always had clothes to wear (3 older sisters meant ALL hand-me-downs though!) and a roof over my head.  I never worried about not having these things in the future.  We were absolutely not wealthy, but we had enough and that’s more than a lot of people have.

Although I’ve never had as my top goal in life to be “wealthy”, I think that my definition of wealth has changed.  Instead of defining wealth as being a millionaire or living in a huge home and driving fancy cars like I used to think wealthy people all did, I now have a different definition of wealth.  Being wealthy is more about living with enough and then some in order to be totally free from all concerns about money and being able to have comforts and luxuries that make life better and easier.  Coming from a family that struggled financially, I feel wealthy without having a lot of material things.

I feel wealthy that I am able to plan out a list of healthy meals for my family, go to the grocery store and stock up on everything we want and need (including lots of fruit and vegetables) and not worry about the cost at all.

I feel wealthy that when my kids tear holes in their pants or need new shoes, I can simply buy them new ones without thinking twice.

I feel wealthy that I have a new enough car that I don’t have to worry about it breaking down.

I feel wealthy that I have enough that I can pay all my bills and put money in retirement accounts each month that are in line with meeting my goals to be able to retire with the same standard of living that I have now.

I have more than enough, however, I’m pretty sure no one else would really consider my family very wealthy.

A CALCULATION OF WEALTH

In the infamous book “The Millionaire Next Door”, the author Thomas J. Stanley actually suggests a calculation to figure out a suggested amount of wealth that you should have based on your income.  That formula is:

The Simple Dollar blog (a great one to follow!) refined this calculation to be more meaningful for younger people who still may have a lot of student loan debt and haven’t had as much time to take advantage of compounding.  He suggests the following modified equation:

Don’t use these numbers to determine whether you are actually wealthy, though.  Being wealthy isn’t really about how much you have but how much you need also and if you live a life not based on having more and more material possessions, you much you need just isn’t a lot.  If you have enough and then some, you’re wealthy!

What does being “wealthy” mean to you?

Linked up to Thrifty Thursdays on thethriftycouple.com